The spiders in Felixstowe take steroids 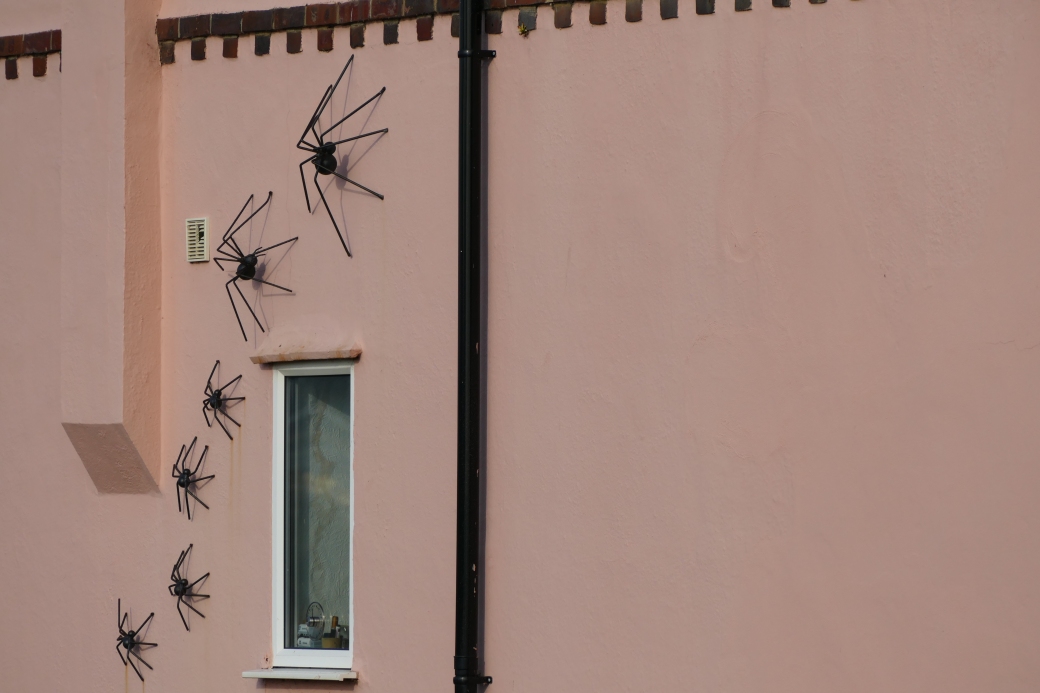 About half way up the Deben is the Maybush Pub at Waldringfield. It’s a cracker and I will be there on Saturday with my family 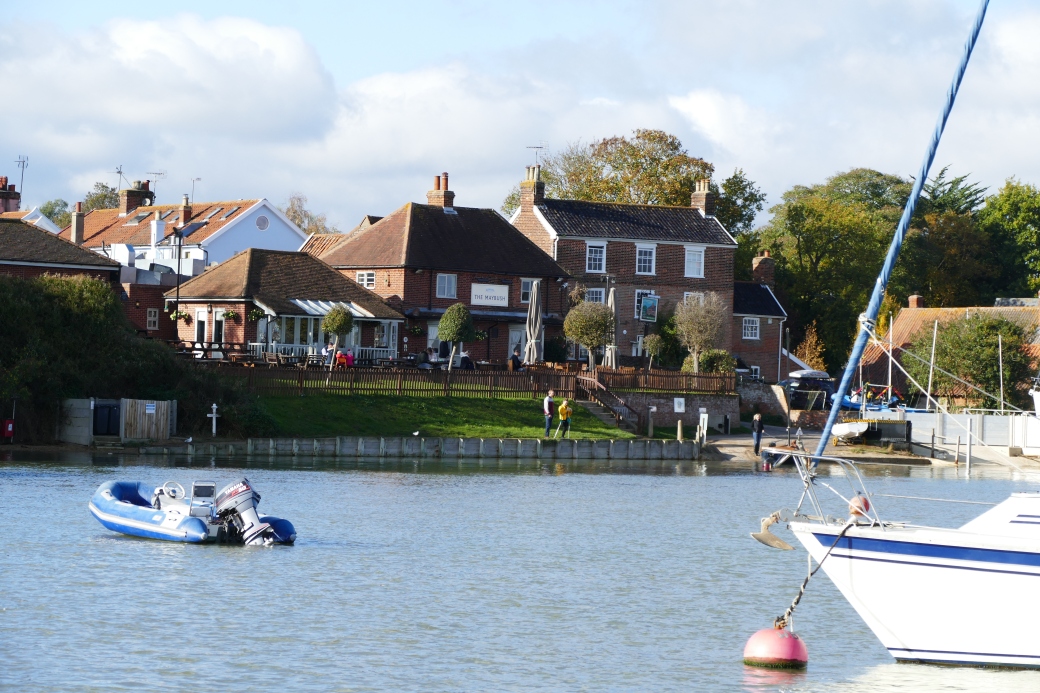 Here is Fiesta tucked into Martlesham Creek. Some people say ‘Oh, the muddy old rivers of the east coast, no thanks’. Well that’s good. All the more space for me because I love it here! 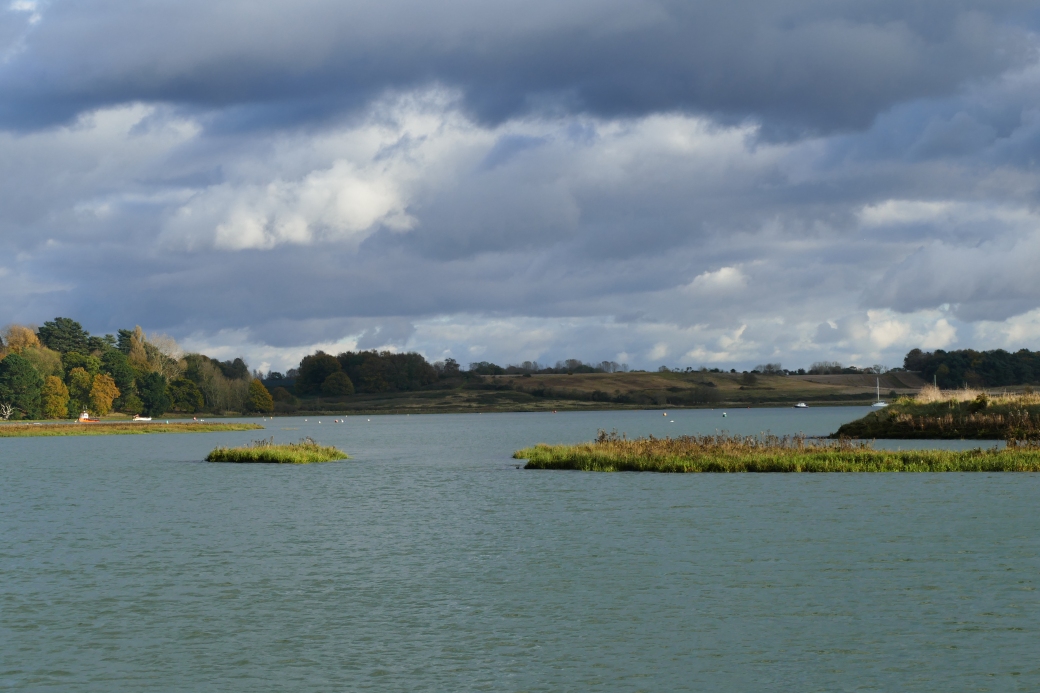 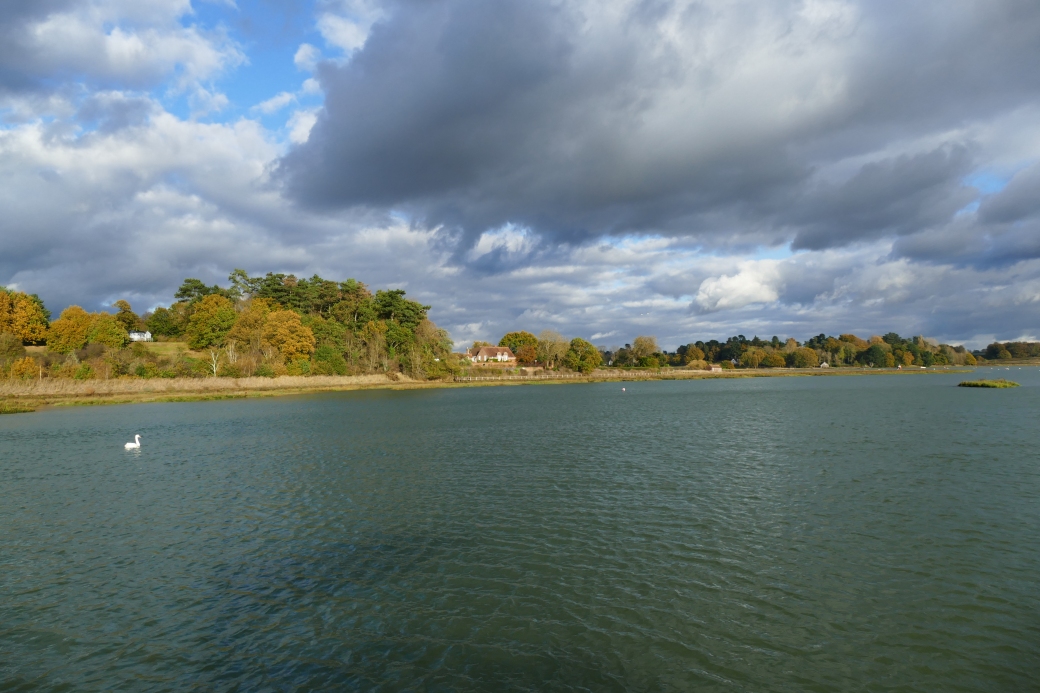 Here is the offending log. You can see the dent in the mud where one of Fiesta’s keels sat on one end causing it to show itself! I will get my fender back before I leave!

You can’t beat a good sunset and moonrise. Amazing and awesome and I really do mean those words! 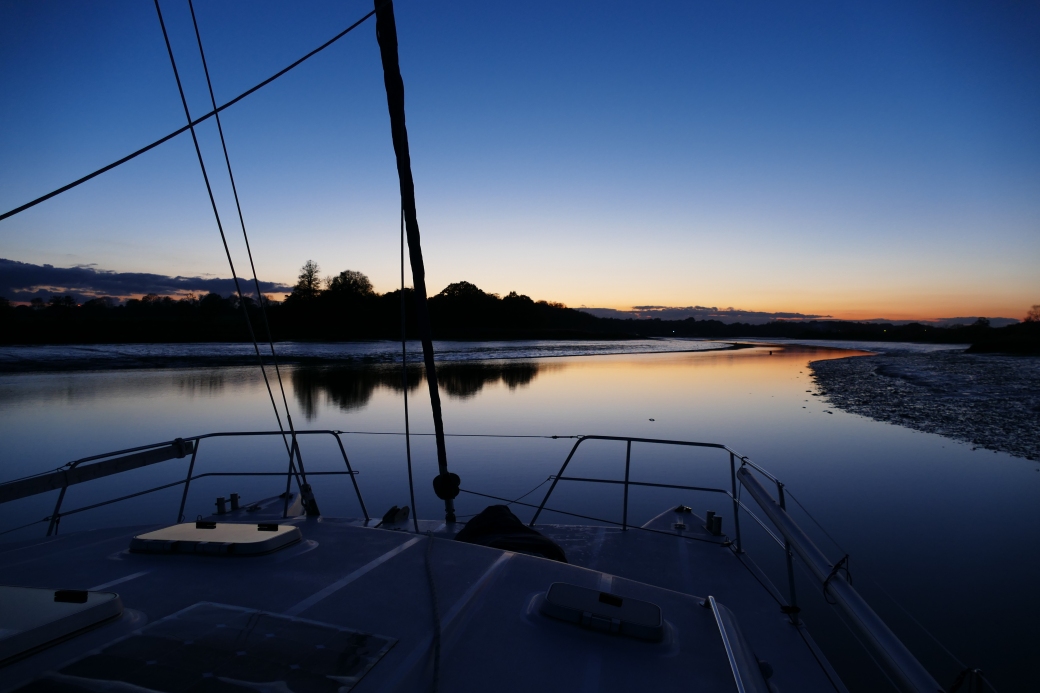