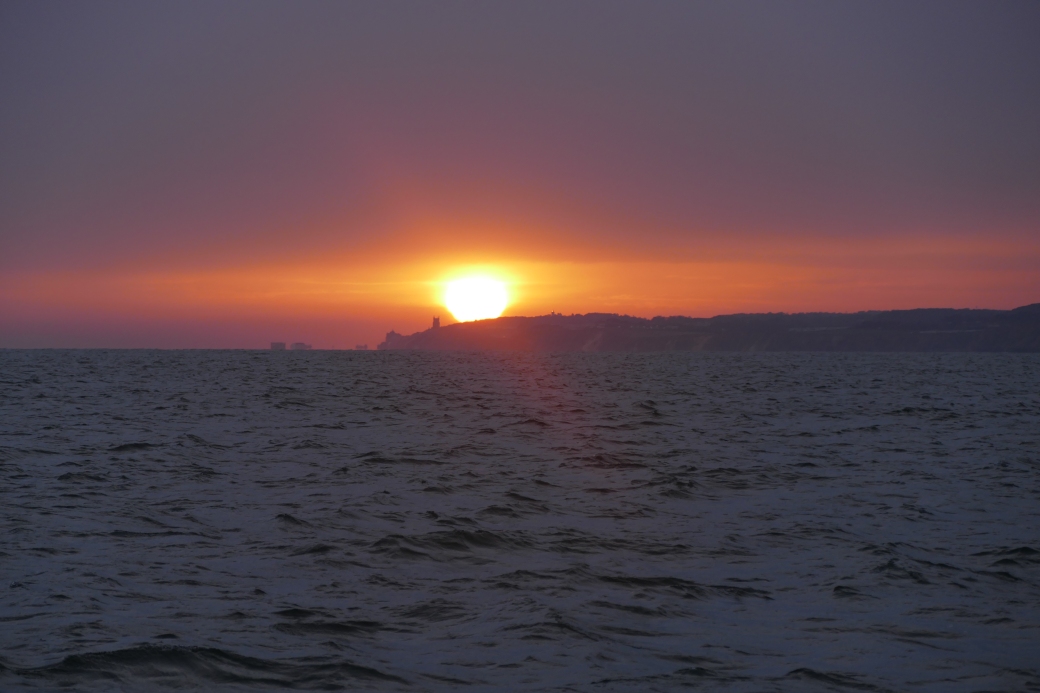 Just behind all delights of a seaside town you can find yourself in a new world that is the Norfolk Broads and in the park you will find some brave little squirrels that fear no man! 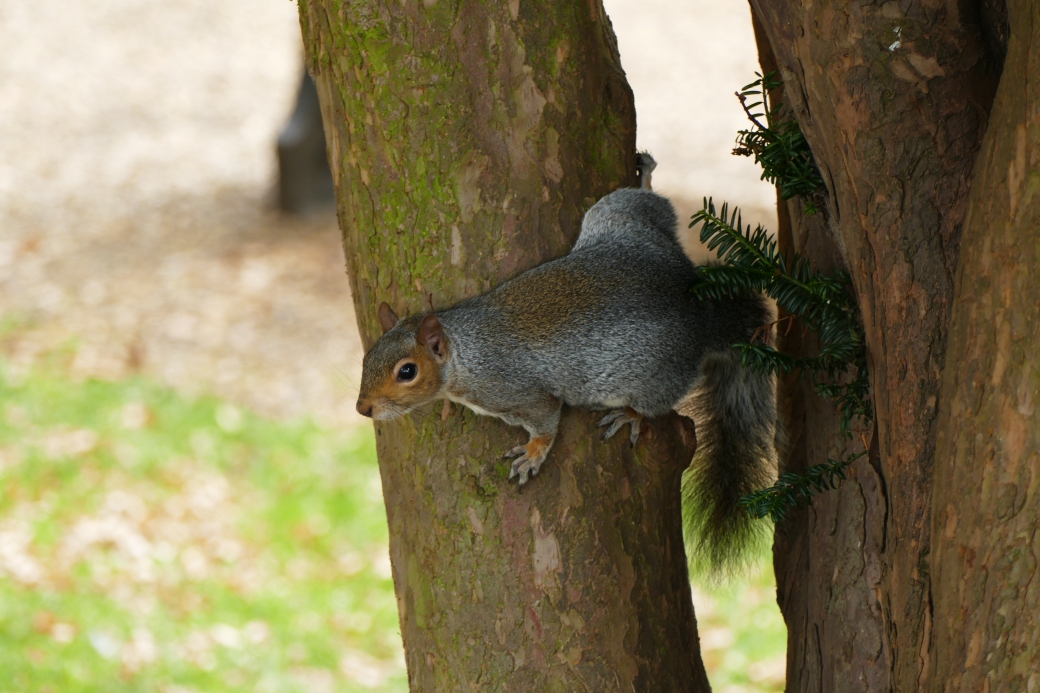 A few views along the seawall. I love this river! 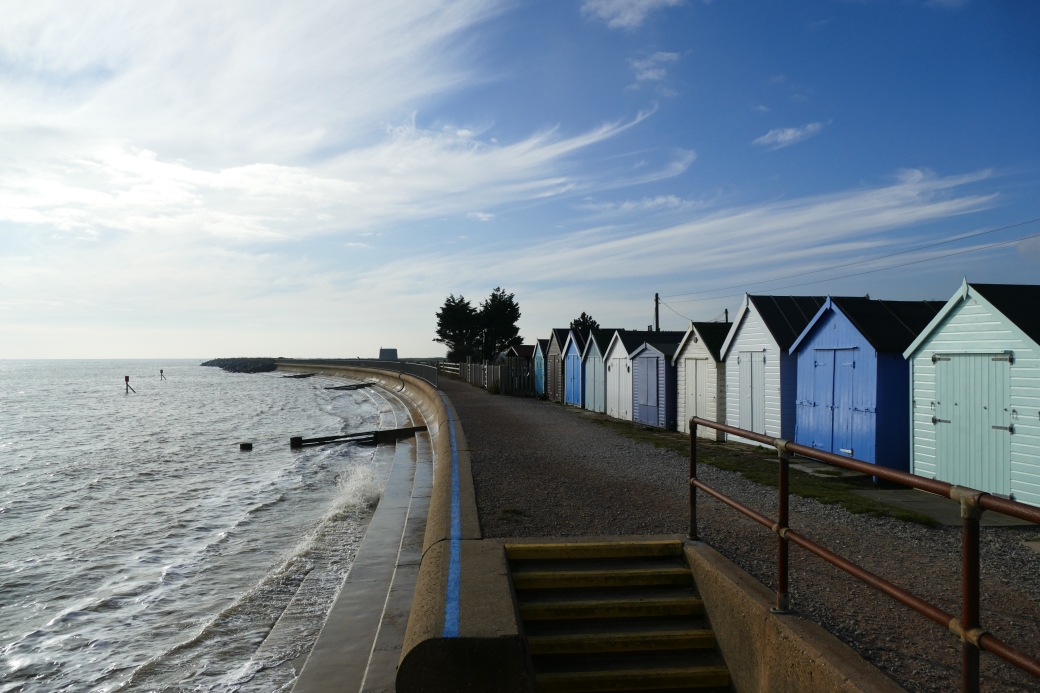 One thought on “Back in home waters”