So what else do I write for the final blog entry for this trip???? 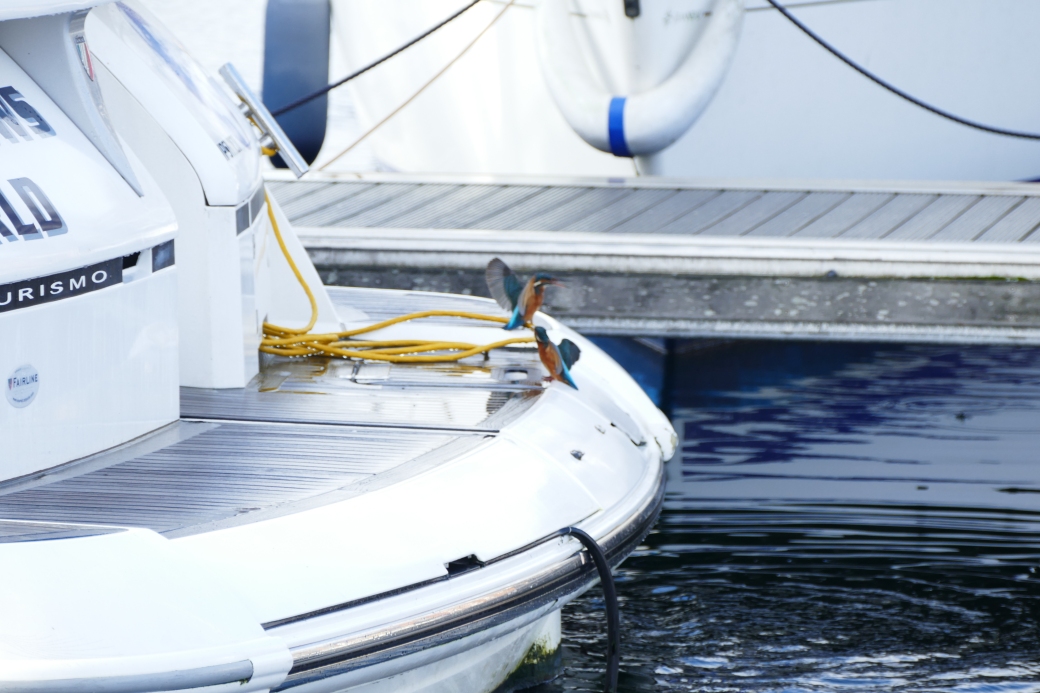 These guys pulled up alongside for a friendly chat. However, when they asked where I had come from I don’t think they expected my life story for the last 8 months! Still, they were polite enough to wait for me to pause for breath before quickly shutting the window and making a getaway away! Nice friendly guys.

Holliwell Point buoy – the completion of the circle!

Nice to be back amongst familiar East Coast friends

I was treated to a very special final moon rise and sunset for this trip. What a perfect way to finish. 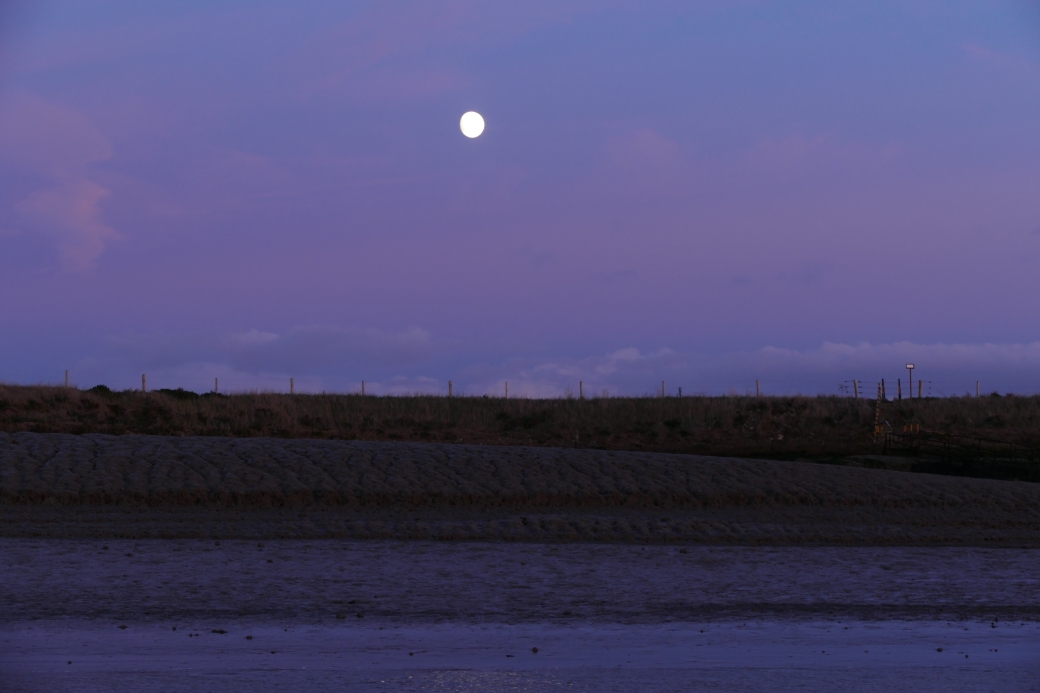 7 thoughts on “Completing the circle!”