The Harwich Haven Authority didn’t come knocking on the side of the boat for payment and I stayed for two nights before leaving Ha’penny Pier and heading up the River Orwell. 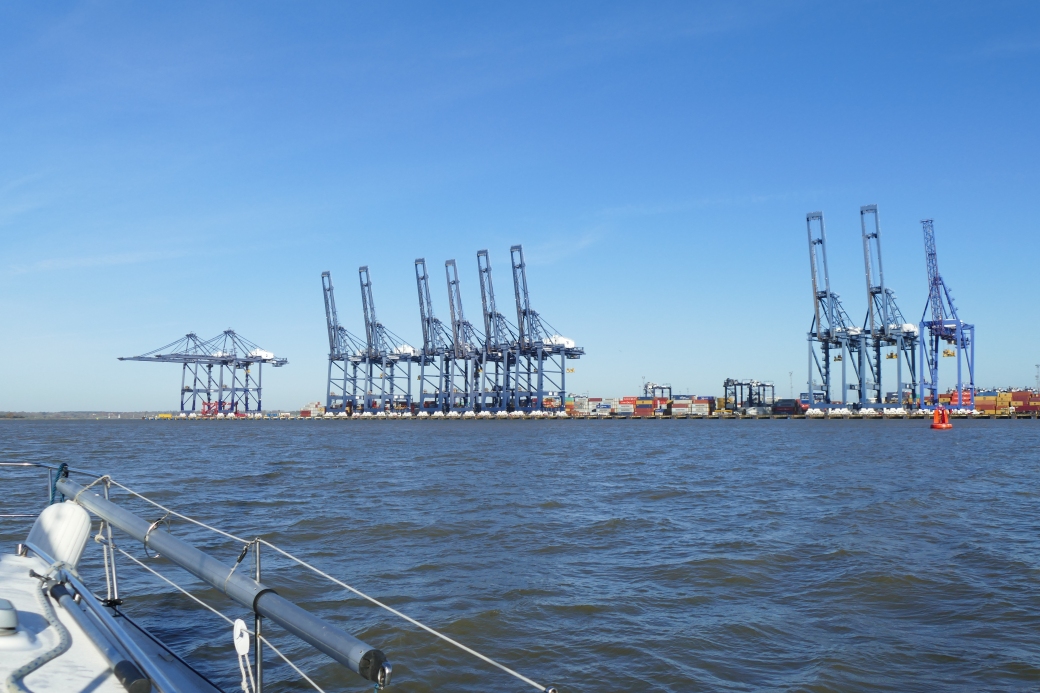 Anchored just off Pin Mill and close to the ships! 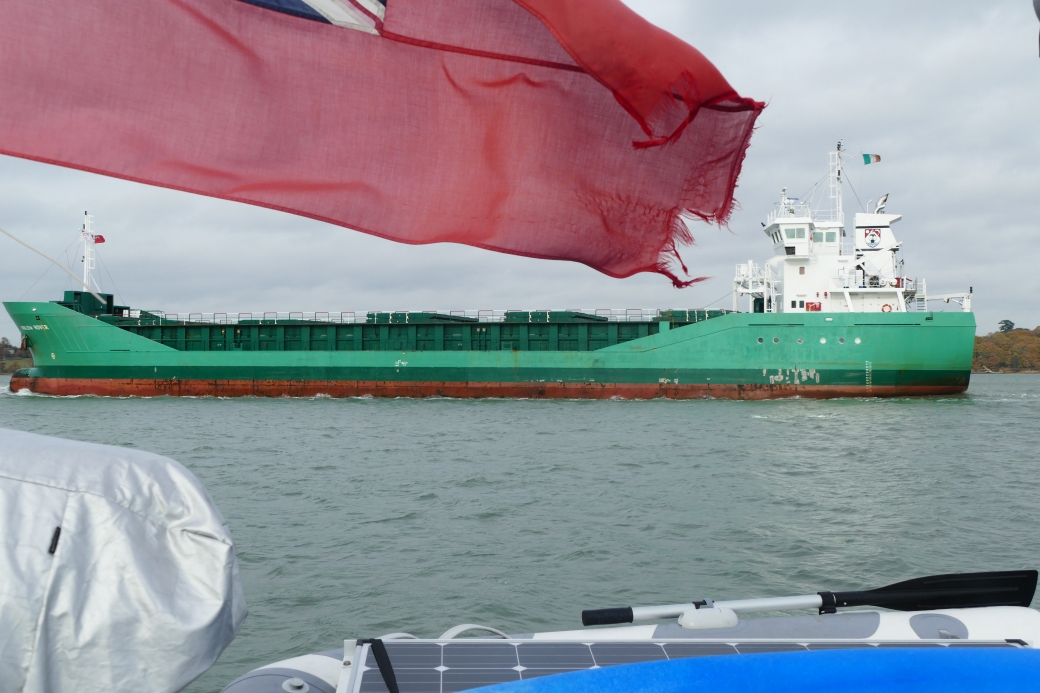 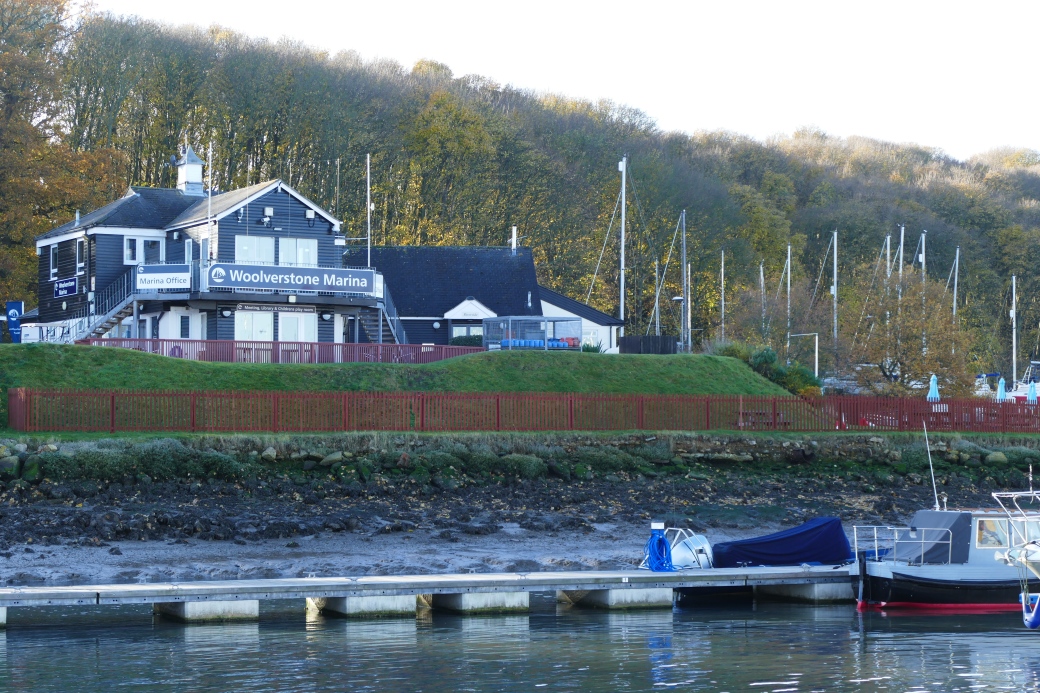 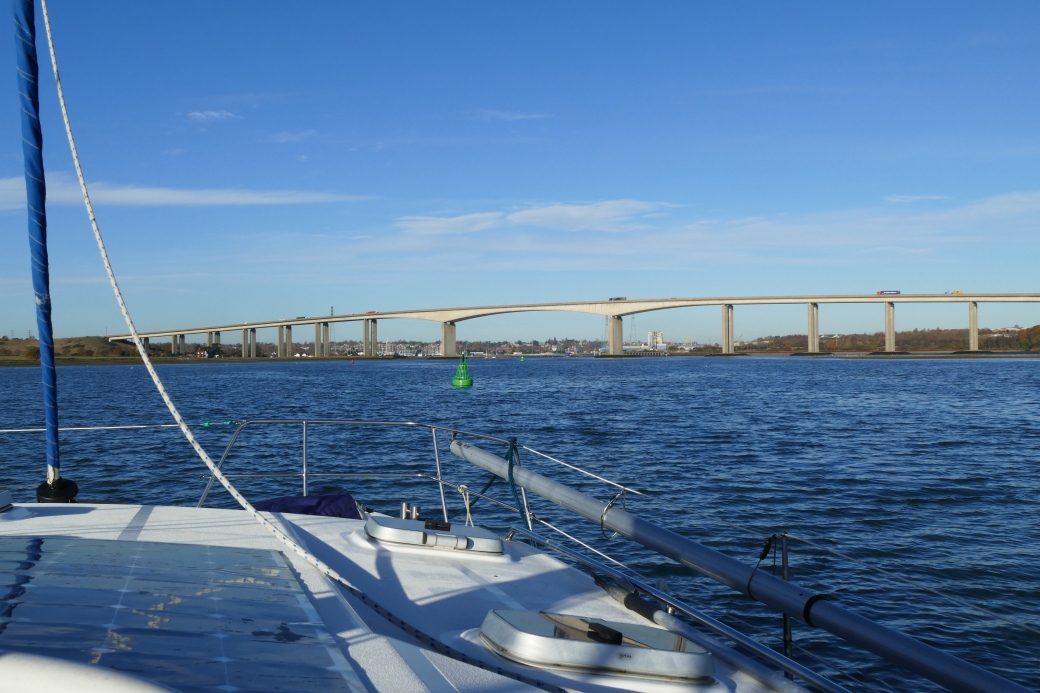 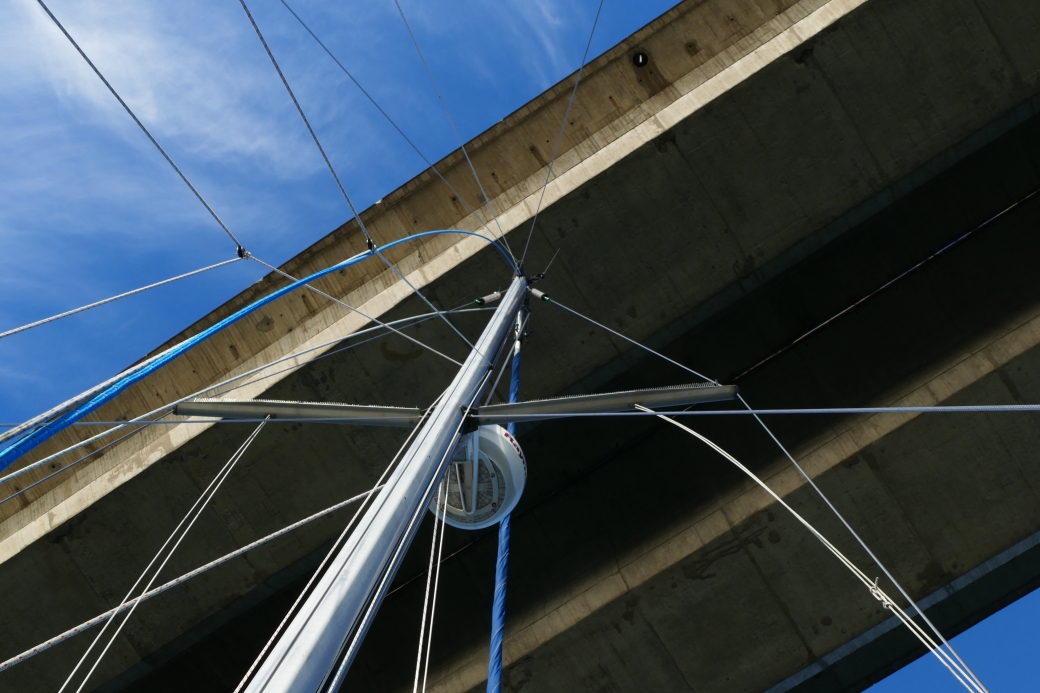 One thought on “Eco unfriendly and proud”