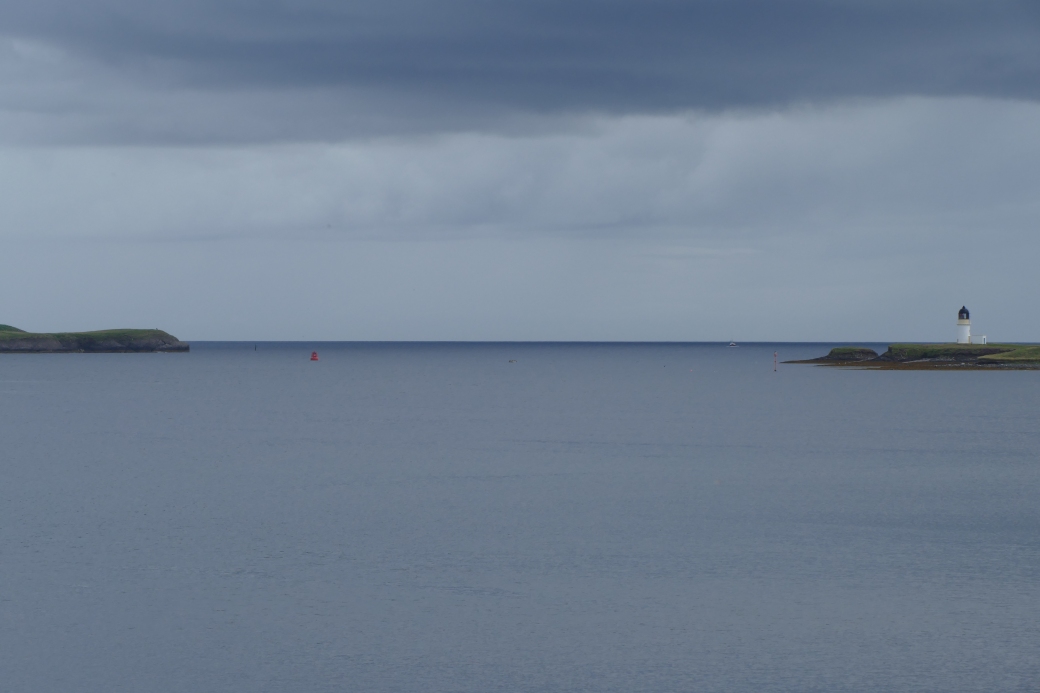 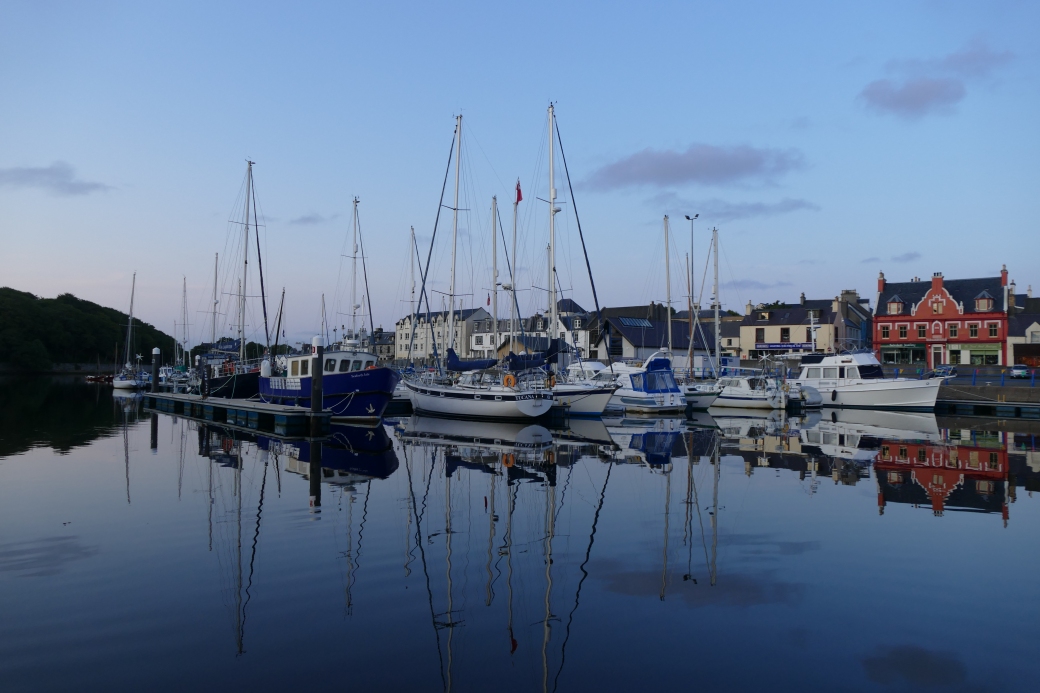 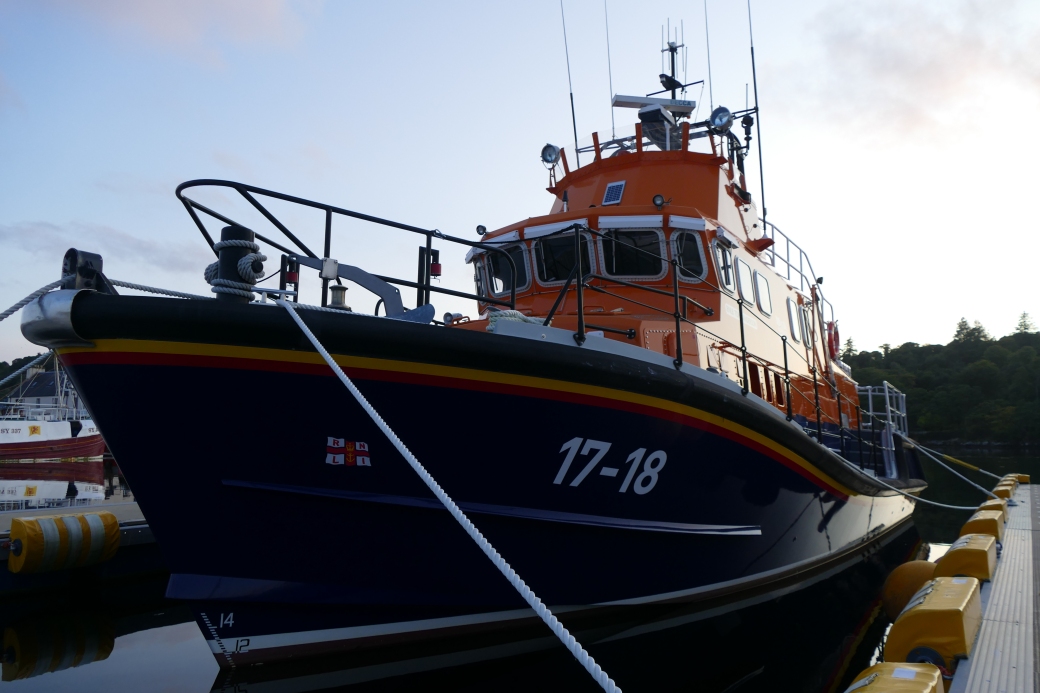 See those things you’re standing on? Yep, they’re called legs…. Ridiculous invention and almost as bad as an adult on a scooter!!

The beautiful castle and it’s grounds 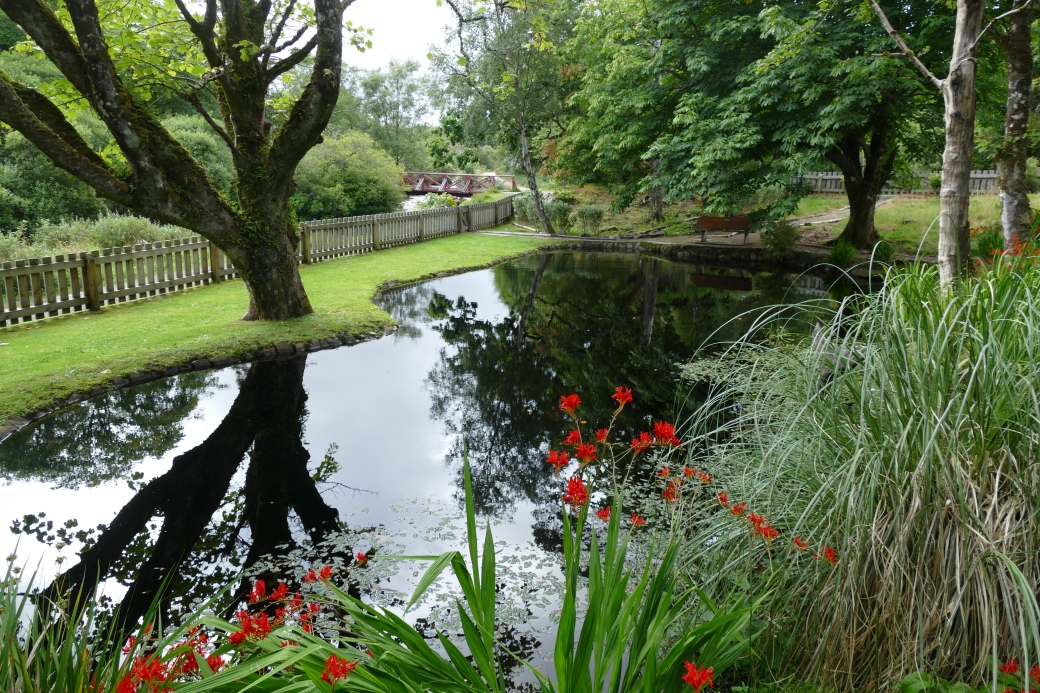 Lastly, with a little extra time on my hands I have uploaded two new videos in the ‘Other bits’ section. If you want to watch them in order, look at “The Crinan Canal” video first!
Stornoway out.

2 thoughts on “Stowed away in Stornoway”