Gale 8 out there but that doesn’t faze these boys

Really tame seals as long as you are not a seagull!

The castles on route to Amble 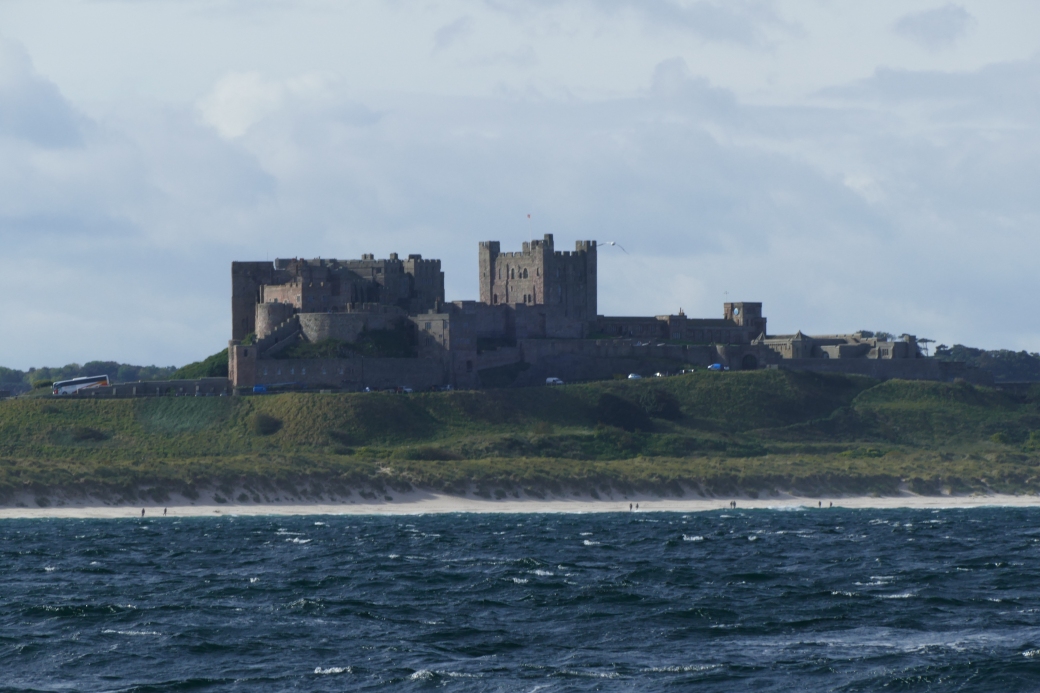 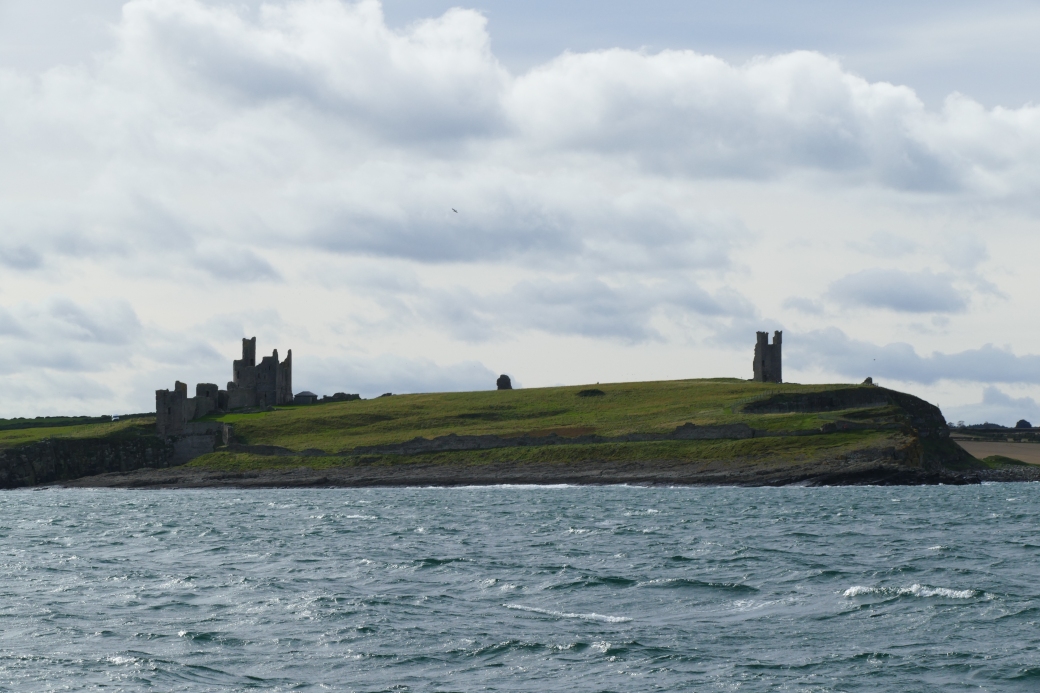 Sailing inside the Farne Islands 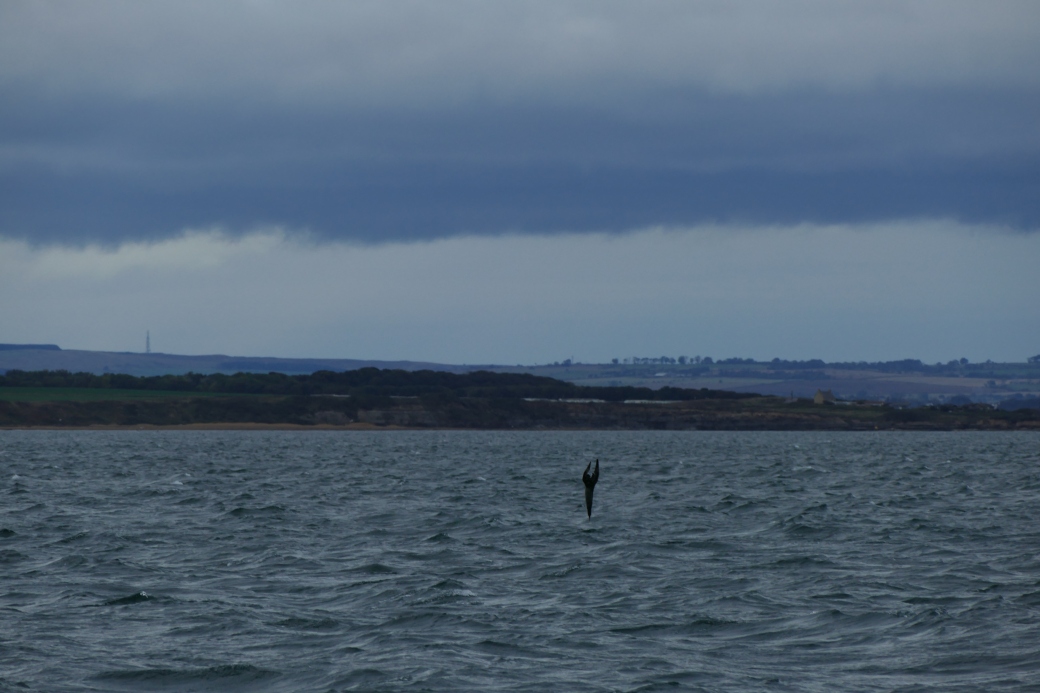 One thought on “Another 50 knot battering and accepting that I am a Wafi….”