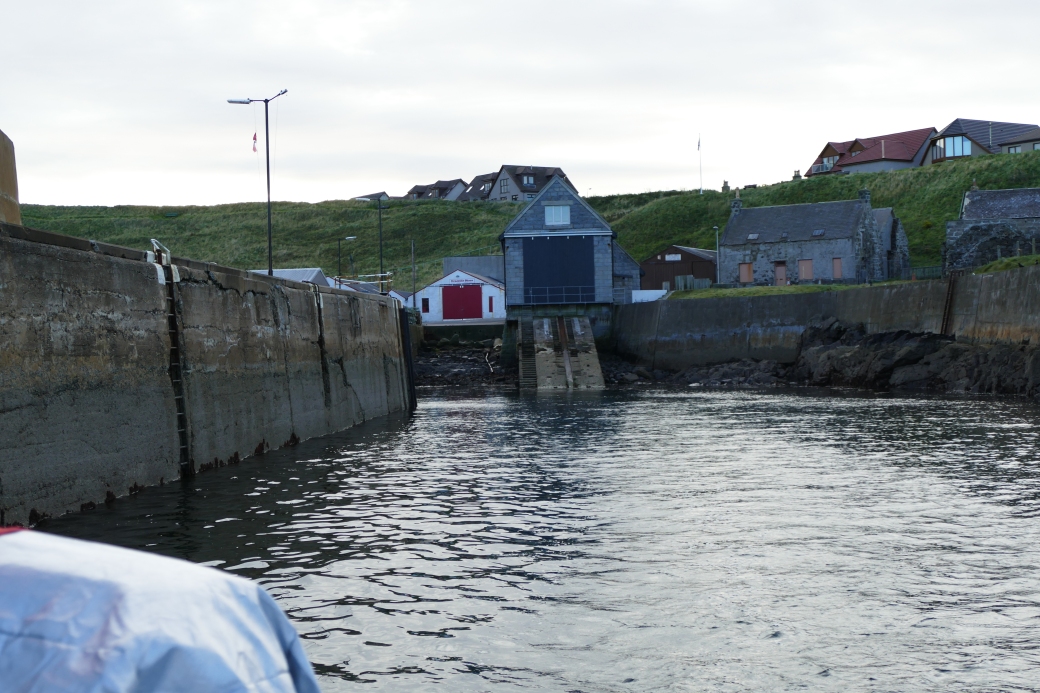 There’s not a lot of room for error

Lovely, calm and sheltered. Time to bail out the water! 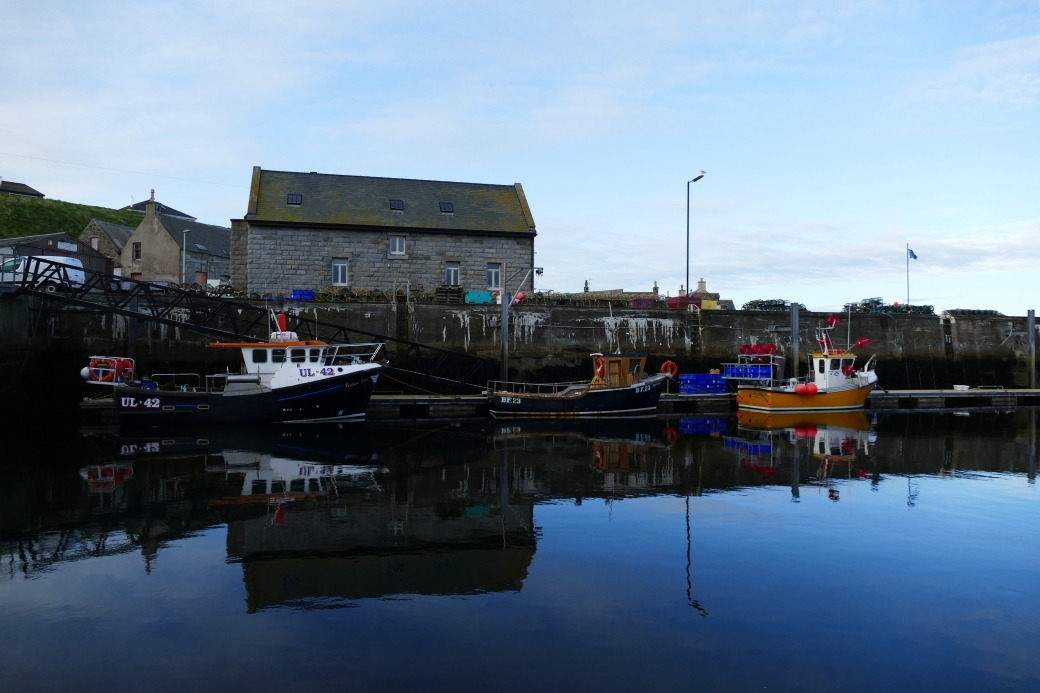 Massive fishing fleet at Fraserburgh on the way to Peterhead

A cruel Mistress for the professionals too! 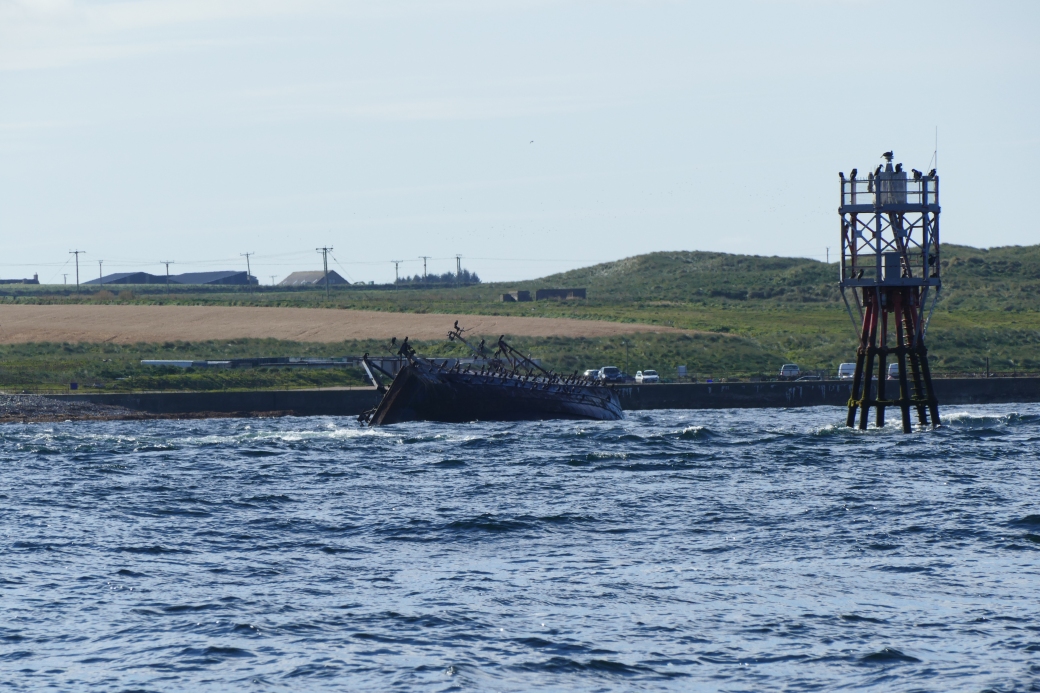 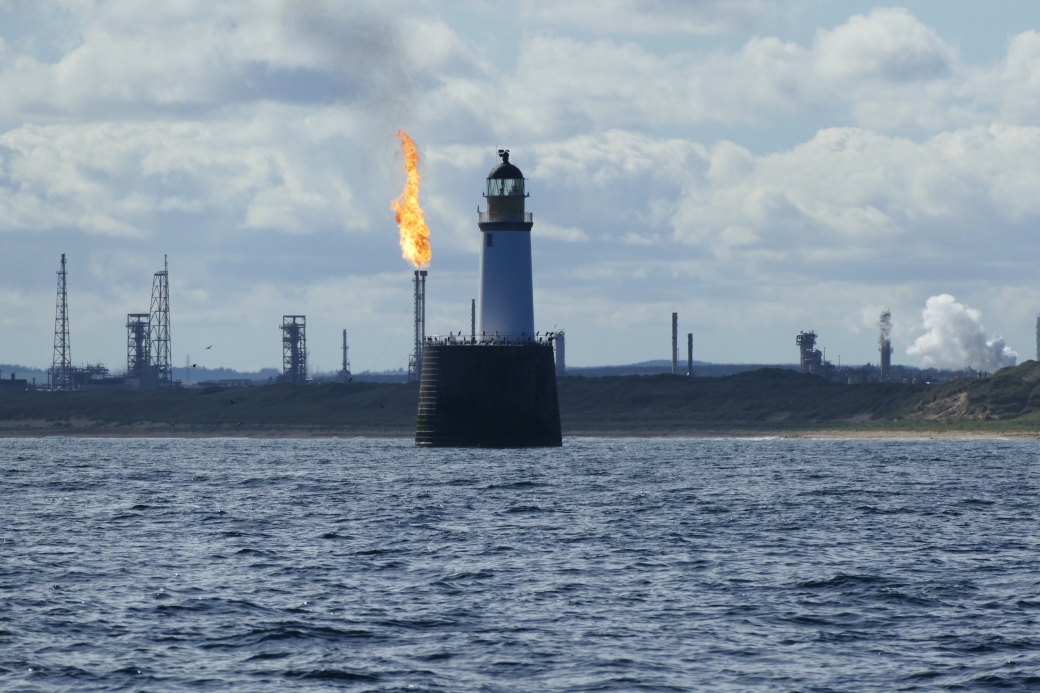 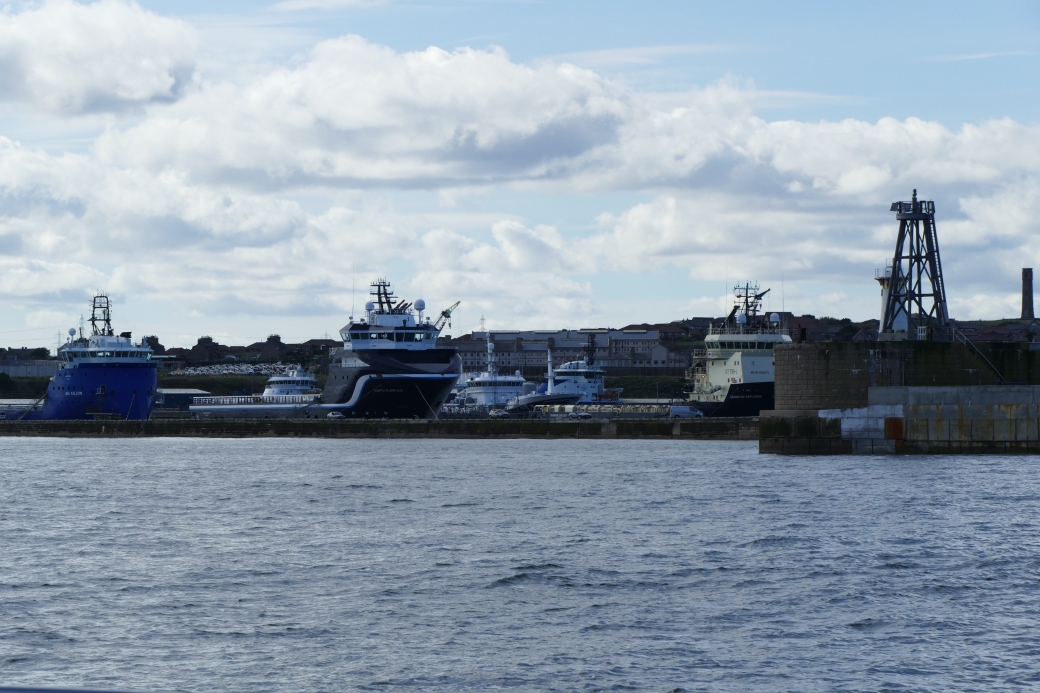 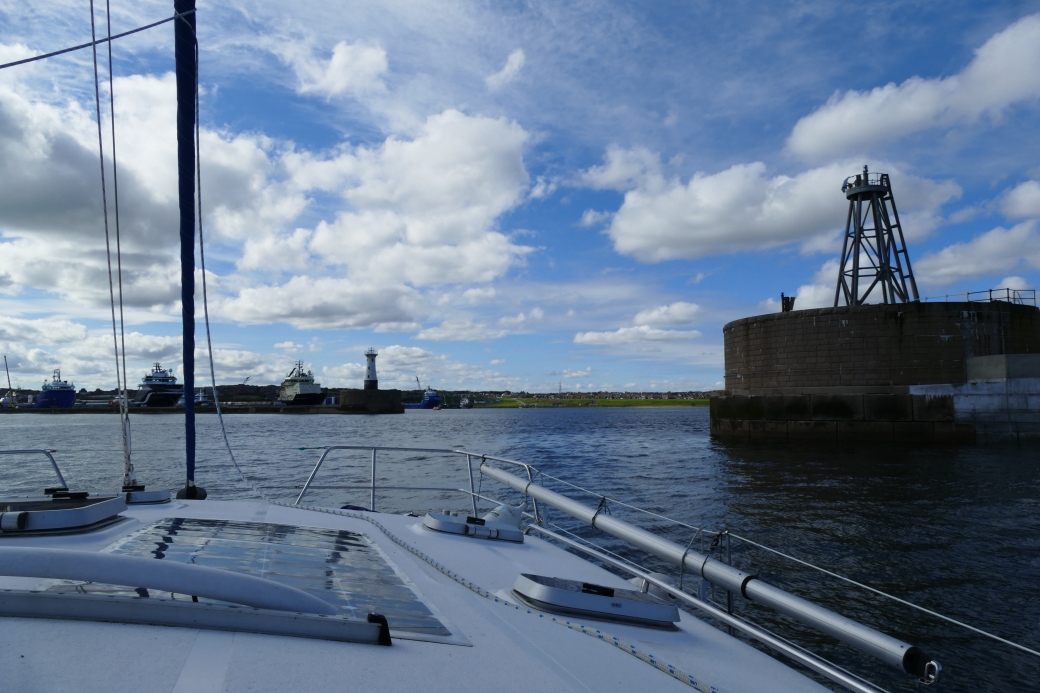 One thought on “Me and my big mouth”